Thinking Outside the Mouth: Could Tooth Loss Lead to Decreased Memory

You are here:
Dental InformationOral Care 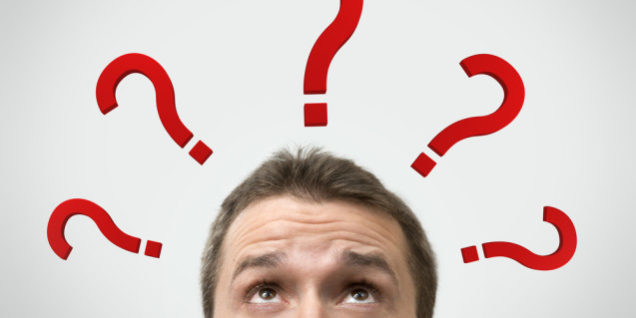 Keeping your memory sharp into old age can be directly affected by the steps you take to maintain good oral health throughout life. Research suggests, in adults, an association between tooth loss and a more rapid decrease in memory.

According to a study published in the Journal of American Geriatrics Society, individuals with no natural teeth performed about 10% worse in both memory and walking speed tests than people with natural teeth. The study used a group of 3,166 adults the age of 60 and older from the English Longitudinal Study of Ageing.

Even after considering other factors such as physical health, smoking, depression, drinking, demographic and health problems; research still found people without natural teeth showed decreased memory abilities compared to those with at least some natural teeth.

According to research lead author Georgios Tsakos, professor of epidemiology and public health at University College London “Regardless of what is behind the link between tooth loss and decline in function, recognizing excessive tooth loss presents an opportunity for early identification of adults at higher risk of faster mental and physical decline later in their life. There are many factors likely to